What's in a genome?

I was discussing the difficulty in using digital sequence data to distinguish one mammal from another in the lab classes last week. The power of the BLAST algorithm is that you can look at individual genes and see how similar or different they are across wide ranges of sequenced genomes. In fact we often use BLASTP (where P stands for protein), in order to compensate for codon usage differences, rather than BLASTN (where N stands for nucleotide, or nucleic acid). If we BLAST any histone sequences, we immediately confirm the close similarities between eukaryotes, or we say that these proteins are highly conserved in Nature. We can also see patterns of conservation distributed evenly throughout a sequence in some cases; examples of almost identity followed by a region of almost a total mismatch are also found in some searches. These patterns of conservation and divergence provide clues to gene and protein function and the shared functions of genes and proteins that form a key part of the story of Evolution. 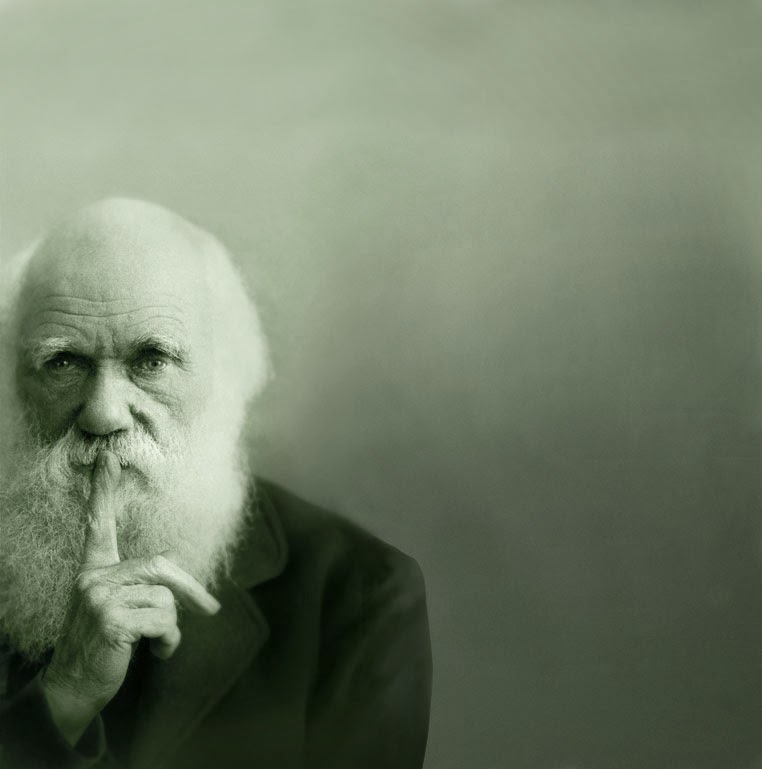 However, if Darwin had only used Bioinformatics, rather than observation of living and preserved organisms, maybe it would have taken longer to deduce his theory of Natural Selection in order to propose an explanation for the Origin of the Species? And maybe George Orwell had a good point when he wrote in Animal Farm: "The creatures outside looked from pig to man, and from man to pig, and from pig to man again; but already it was impossible to say which was which"
It is the combination of experimental observation and in silico analysis that brings us the greatest insights into the relationships between living organisms. The similarities and differences observed in a BLAST search, should encourage us to think of the significance in Organismal, physiological, behavioural and molecular terms. After all as Scientists, trying make sense of the complexity of Life and the Universe, we need all the help we can get! 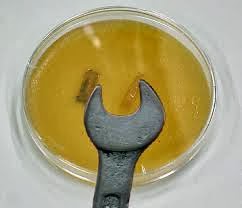 This brings me to Synthetic Biology. If we are to harness Biology in a systematic way, we must use the rational methods of Synthetic Biology (where we combine Engineering standards and protocols with recombinant DNA methodology) in order to test ideas and hypotheses not only to create new opportunities for improvements to to our Health, our economy and to improve the quality of our lives in general, but also to expose our ignorance of Biology, so that we can establish the truth in Nature.
Posted by dvdhrnby at 09:51