I have now had the time to edit Dr Antal Kiss's post to me that gives us a lovely insight into Science in Hungary. I used a Q and A format: I hope you enjoy reading it as much as I have.

Q How did your first become interested in Science and Biology in particular?
A: As far as I can recall, two books had the biggest influence on me.  One of these books, which I read at the age of 12 or 13, was written by György Lányi, a Hungarian biologist and popular science writer. The book had the title: "Life under the surface of water”. Fascinated with the wonders of aquatic life I wanted to become a hydrobiologist. Then,  already at secondary school, I read Paul de Kruif’s famous "Microbe hunters”. After reading this book I decided to become a microbiologist or a scientist working in medical research.

Q Could you give us some insight into the pathway from school to University and to research in Hungary?
A: I think the pathways are similar to those in other European countries. Most students encounter active science when they begin to work on their diploma thesis at a science department, usually during the last two years of their studies. The more ambitious start earlier. The best students present their results at local and nationwide conferences of the  National Scientific Students’ Associations. Presentation at such conferences is usually regarded as an advantage at entrance examinations to PhD Schools.There are institutionalized forms of training high school students who develop an early interest in science. Some schools have classes with special curricula focusing on one or the other branch of science such as maths, physics or biology, etc. The best students are encouraged to take part in national or (the very best ones) in international competitions.A great tradition and perhaps one of the secrets behind Hungary’a excellence in mathematics and physics, is a journal written for high school students. This journal “Középiskolai Matematikai Lapok” (Mathematical and Physical Journal for Secondary Schools), widely known by its acronym KöMaL, publishes problems and solutions in maths, physics and informatics. KöMaL, founded in 1894!!, has helped to educate generations of mathematicians and scientists. KöMaL is now available also in English:

Q Was there anything you remember from school or University, good or bad that has influenced the way you have approached research during your career?
A: All of us are the intellectual products of our education at home, at school and at University. These have combined effects and I cannot identify any single piece of influence in this regard.

Q Which Nobel Prize or landmark piece of work, do you think has had the greatest impact on Life Sciences and which one on your own career?
A: Even the greatest discoveries have preludes and grow out of previous results, thus it is somewhat distorting to select just one. Yet, I think the Watson-Crick model of DNA stands out. The implications of the double helical structure have defined the framework of molecular biology research.

Q Who personally has made the greatest impact on your career in Science and how?

A: I can name two individuals, Pál Venetianer and Richard Roberts. I started my research career in Pál’s lab in Szeged and spent three years as a postdoc in Rich’s lab in Cold Spring Harbor. I am most grateful to both of them for the generous support, for the freedom to pursue my research interest and for teaching me, by example, devotion to science.

Q What do you consider your greatest achievement to date in Science? 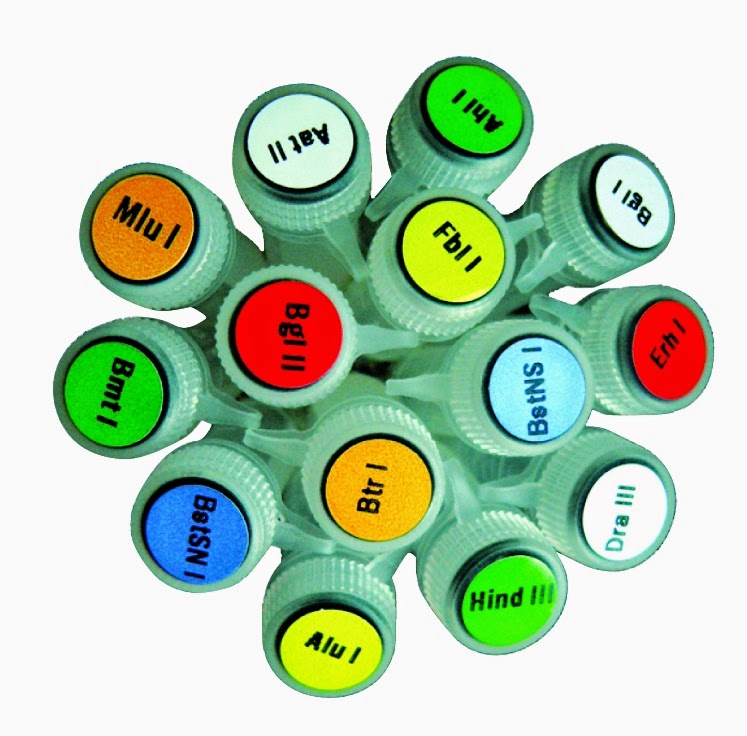 A: The first application of the so-called methylase selection (originally suggested by Mann et al. in 1978, Gene, 3: 97-112) for the cloning of DNA methyltransferases (Szomolányi et al. Gene, 1980, 10: 219-225) and for the cloning of complete restriction-modification systems (Kiss et al. Nucleic AcidsRes., 1985, 13: 6403-6421). The vast majority of restriction-modification systems that have been cloned were cloned using this simple and powerful selection. The method was also used to isolate mutants of DNA methyltransferases that had altered specificity. At the 2nd New England Biolabs meeting in Berlin, in 1990, Tom Trautner called the method the "Hungarian trick”. I was of course very pleased to see that later some papers referred to the method by this designation.

My thanks to Antal and I hope we will welcome him to the UTC in the near future to talk about his work on restriction and modification enzymes.